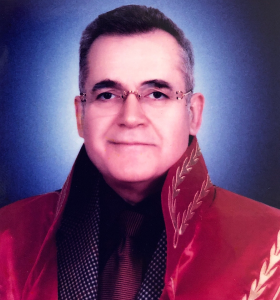 He graduated from İstanbul University Law School in 1968. He worked as Karlıova Assistant Judge, Taşköprü Judge, Boyabat Head of Criminal Court, Judicial Court Presidency of Justice Commission, Erzincan Military Commission Judge and Ankara State Security Court. Keskin was selected as a member of Supreme Court in 23 June 1987 and while he was working in this position in Supreme Court 3rd Criminal Division, he also worked as Undersecretary of Prime Minister between 15 November 1996-11 April 1997. He was selected to Council of Higher Education (YÖK) in 1996 with Council of Ministers quota. 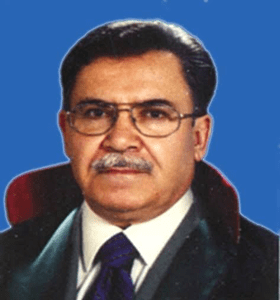 He graduated from İstanbul University Law School in 1965. After finishing the Law School, he has been working as a lawyer for 54 years under Kastamonu Bar. Keskin is an expert in Criminal Law and he has been in various cases including representing the martyr families in Abdullah Öcalan case. Keskin was a member of the parliament in the 15th period of TBMM as well as Head of Kastamonu Bar and he was various published legal articles, essays and books. 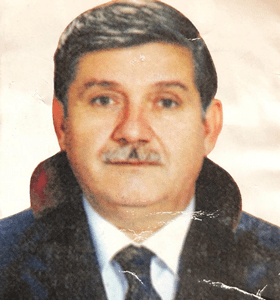 He graduated from İstanbul University Law School in 1970; after completing the Law School, he started working as a lawyer under Kastamonu Bar and continuously worked as a lawyer for 43 years.